ŠKODA continued its winning streak at the Auto Express New Car Awards with a hat-trick of titles. The Citigo, Superb Hatch and Superb Estate were all named as the best in their sector at the 2016 awards ceremony in London.

Superb won Best Family Car for the hatch version and Best Estate car. While the hatch successfully defended its 2015 title, the Estate took its first Auto Express New Car Award thanks to its quality and versatility.

“Whether as a hatch or estate, the Superb offers a compelling blend of unbeatable practicality, first-rate quality and the tremendous value for money we've come to expect from ŠKODA” Steve Fowler, Editor-in-Chief of Auto Express said of the Superb. “The fact that it now looks really sharp and drives so impressively is the icing on the cake”.

Citigo set an Auto Express New Car Awards record by winning its category for the fifth year running. Having first triumphed in 2012, when it was also named overall Car of the Year, the Citigo has proven unbeatable in this key market sector.

“The Citigo won because it continues to set the pace in the city car class. It rivals models from the sector above for space, feels mature and composed from behind the wheel and on the right road delivers plenty of fun, too“ said Steve Fowler. “It's a tribute to how well thought-out this car is that five years after launch it's still the best city car on sale.“

Duncan Movassaghi, Brand Director of ŠKODA UK, added: “We’re delighted to receive these key awards for the Citigo and Superb. They highlight the incredible strength and depth of the ŠKODA range, and showcase the Brand’s commitment to delivering brilliantly engineered cars with great design and exceptional value for money.” 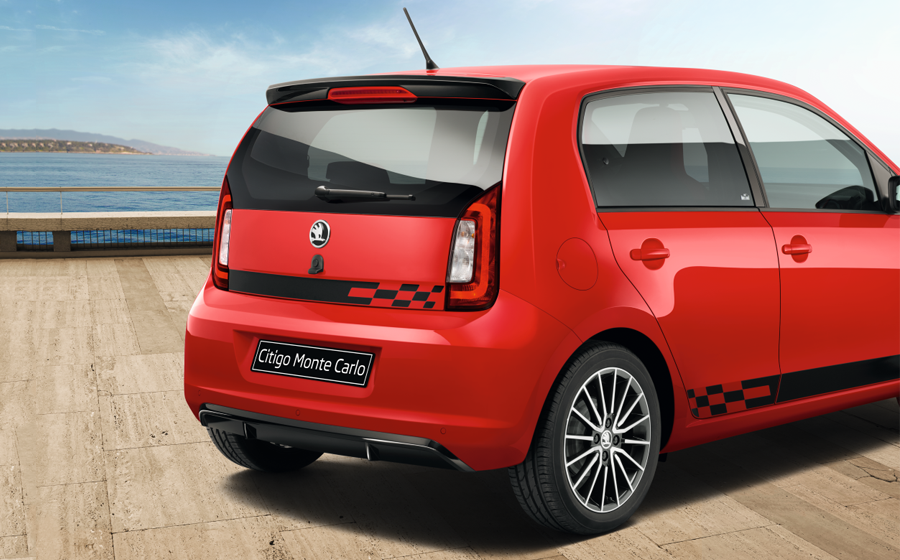