For generations, young car fanatics have festooned bedroom walls with pictures of the most exotic cars in the world. With their incredible acceleration figures and top speeds, the supercar icons of the 1970s, 80s and 90s were the stuff of fantasy for junior petrolheads the world over.

Fast-forward 30 years and the real-life picture has changed considerably. Thanks to the new ŠKODA Superb 2.0 TSI 280PS, the generation that grew up staring in disbelief at the 0-62mph times of cars such as the Lamborghini Countach and Ferrari 308 GTB can now buy a large family car with enough power and punch to leave a raft of classic supercars in their wake. And unlike those classic supercars, this incredible performance comes with a price tag that doesn’t run into six figures.

Available now in hatch and estate forms, the new Superb 2.0 TSI 280PS is the most powerful production ŠKODA ever built. With a 0-62mph time of just 5.8 seconds, it is faster than a host of classic supercars that were hailed as some of the quickest machines of their generation. Among those in the shadow of the new Superb 2.0 TSI 280PS is the 1987 Porsche 911 Carrera and the 1976 Ferrari 308 GTB.

With an output of 280PS from its turbocharged, four-cylinder petrol engine, the new Superb isn’t just the fastest production ŠKODA – thanks to its 660-litre boot it’s also the biggest and most spacious. What’s more, it comes with a DSG transmission and four-wheel-drive as standard, meaning that its supercar-rivalling performance can be deployed in complete comfort.

To highlight the remarkable performance of the new Superb – and prove beyond doubt which is the quickest in a straight fight – ŠKODA has a short film that pitches the new Superb 2.0 TSI 280PS estate against a collection of supercar classics including the Honda NSX and Lotus Esprit. 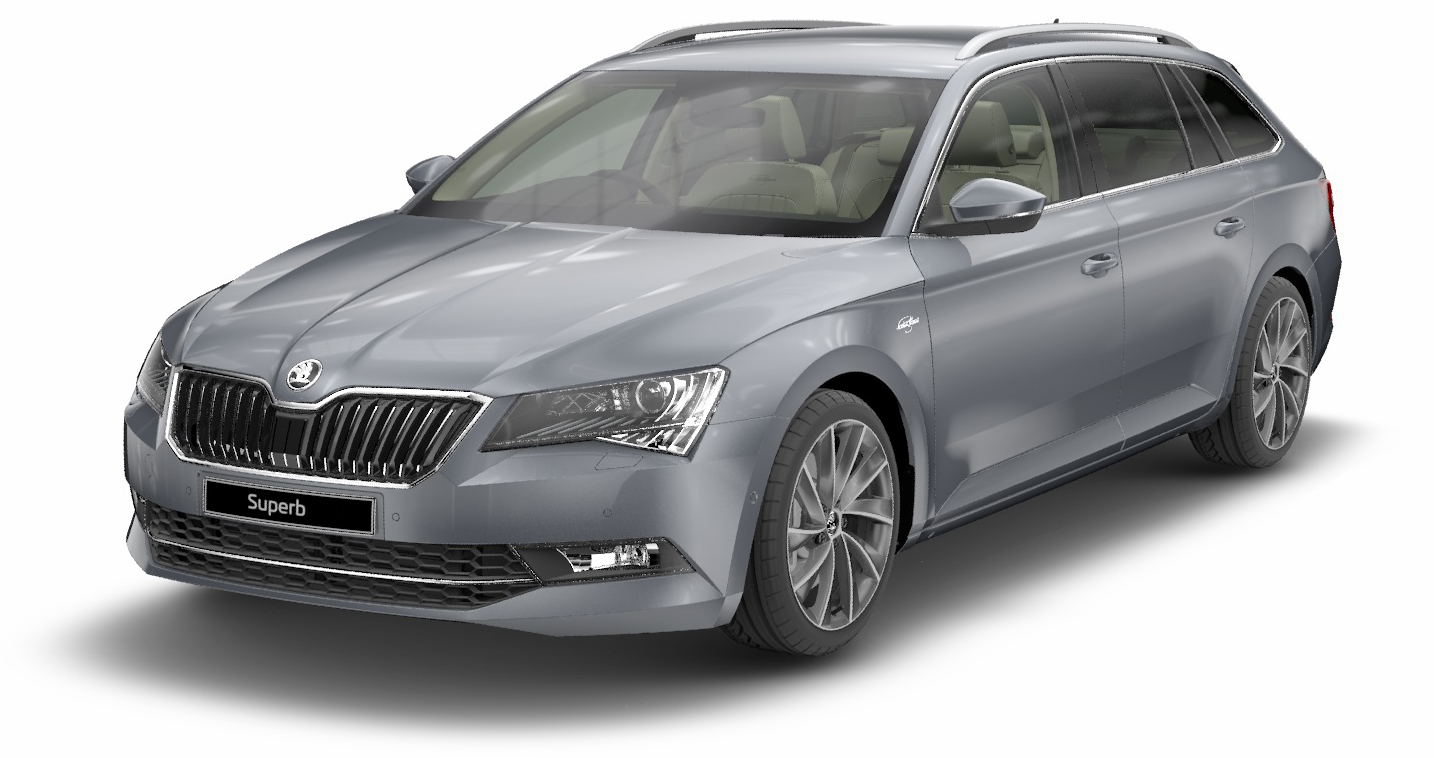