With a new, expressive design and innovative technologies, the new ŠKODA SUPERB led the brand into a new era: thanks to the sharp lines of the exterior, the most modern assistance systems for safety and comfort, powerful yet economical engines, the largest available space in the segment and numerous ‘Simply Clever’ details, the current generation has successfully established itself in the mid-class.

For its extraordinary qualities, the ŠKODA SUPERB has been awarded the ‘Red Dot Award’ for outstanding product design and the title of ‘Car of the Year’ in numerous European countries. The production figures also underline the success of the brand's flagship: Since the first ŠKODA SUPERB of the third generation, which ran off the line in March 2015, ŠKODA has manufactured over 100,000 vehicles of the popular series. In total, the car manufacturer has produced nearly 900,000 ŠKODA SUPERB of the first, second and third generation.

The origins of ŠKODA’s large representative vehicles date back to the early years of automobile manufacturing. In 1907 the Laurin & Klement FF became the first eight-cylinder model in Central Europe. In the 1920s, the luxurious ŠKODA HISPANO-SUIZA, among others, was used by Czechoslovakia's first president, Tomás Garrique Masaryk; the eight-cylinder ŠKODA 860 was an impressive sight in the early 1930s. A representative ŠKODA model named SUPERB was launched for the first time in 1934: the ŠKODA 640 SUPERB. Just like the current generation, the forefather also featured trendsetting technology. The 640 SUPERB used the technological platform of the POPULAR model, its 2.5-litre six-cylinder mobilized 55 hp. The cardan shaft passed through the tube frame. In addition, advanced independent suspension was used instead of star-brakes at the front and rear. The advantage of this design was that the significantly higher torsional rigidity placed less stress on the body. Only around 200 vehicles left ŠKODA’s production halls. 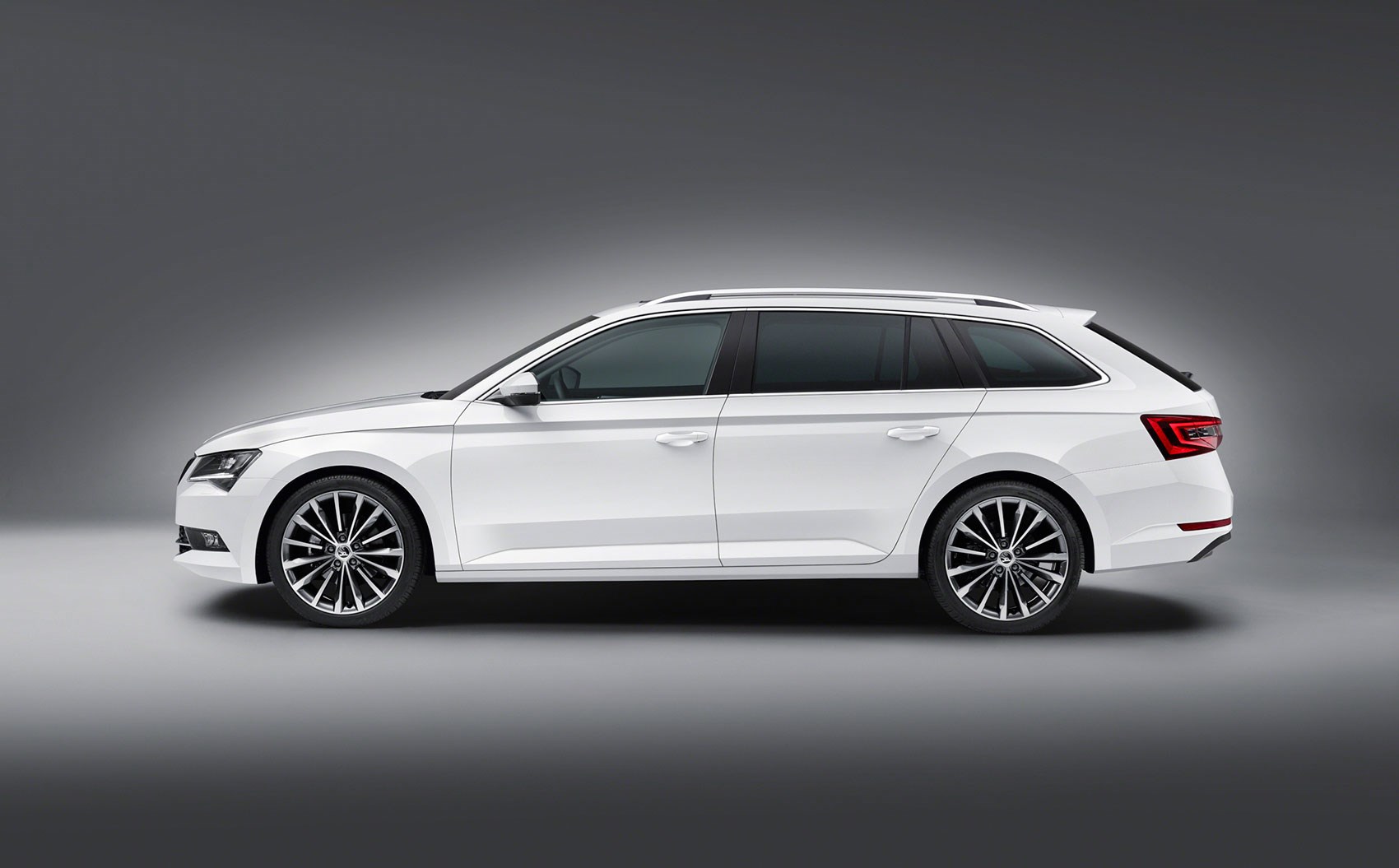