Following Stephen's victory in Stage 7 at this year's Tour de France, he went on to represent Great Britain at the Olympics in Rio de Janeiro competeing in the mens road race. On his return to the UK, he went on to what has been described ats the most significant win of his career, by winning overall in the 8 stages of this year's Tour of Britain.

We are delighted to have Stephen on board and look forward to following his continued success through the 2017 season and beyond.

Updates on Stephen's visit on Friday this week will be posted here. 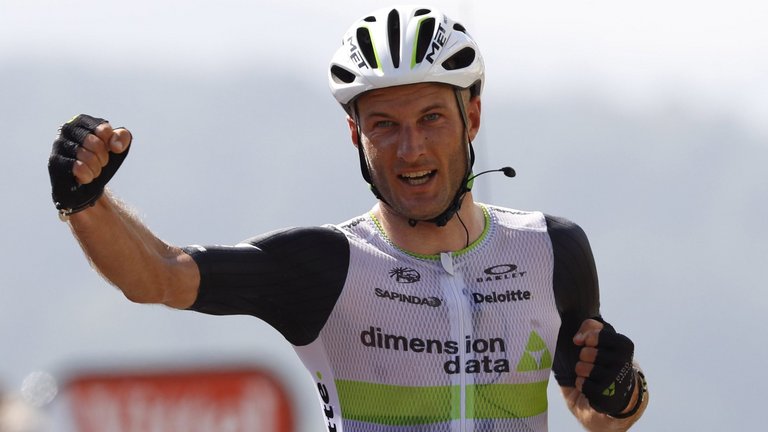